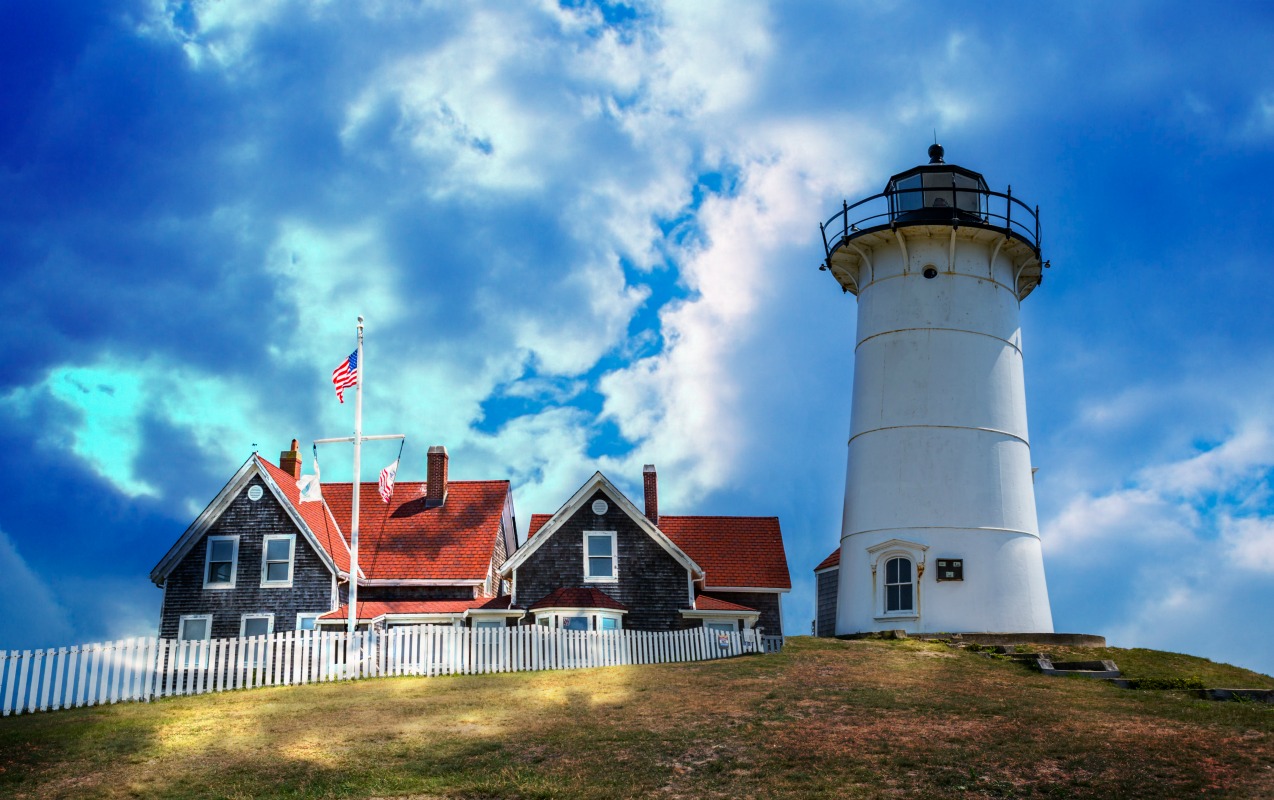 Because it is home to nearly 40 miles of National Seashore, Cape Cod New Hampshire often gets the reputation for being a summer beach destination. However, there is more to enjoy in this beautiful New England state than just the beaches and ocean. Here are a few of our favorite spots to visit when driving through the Granite State.

This 22-mile paved trail is popular with bikers, rollerblades, and horseback riders. Once known as the Old Colony Railroad corridor, the spot is considered to be one of the top biking trails in New England. The best part about the ride is that the path remains relatively flat, with only a few inclines in certain sections. The trail runs through Route 134 to Lecount Hallow Road in South Wellfleet. It got its name from the old railroad right of way that it follows, which was heavily used from the early 1800s until 1960. Another added bonus is that the path is monitored regularly by local police bike patrols and is known to be a safe and enjoyable way to travel around Cape Cod.

If you and your family have spent a long day the beach and are looking for an easy, low-key spot to relax in the evening, consider checking out the Wellfleet Drive-In. While you are waiting for the movie to begin, you and your family can play a round of mini-golf at the course that is situated just in front of the screen. Double features are offered each night throughout the summer and the snack bar offers all of the necessary movie snacks at decent prices. Tickets run $9 for adults and $6 for two features and the show starts at sunset.

For close to 90 years the Cape Playhouse has been putting on summer programming in Cape Cod. Actors that have graced the stage of this historical landmark include Gregory Peck, Humphrey Bogart and Bette Davis-who also worked a season as an usher before gracing the stage. Tucked away in the sleep town of Dennis, the season runs from June to September each year. The tickets can be a bit pricey at times, but the productions are considered to be top of the line.